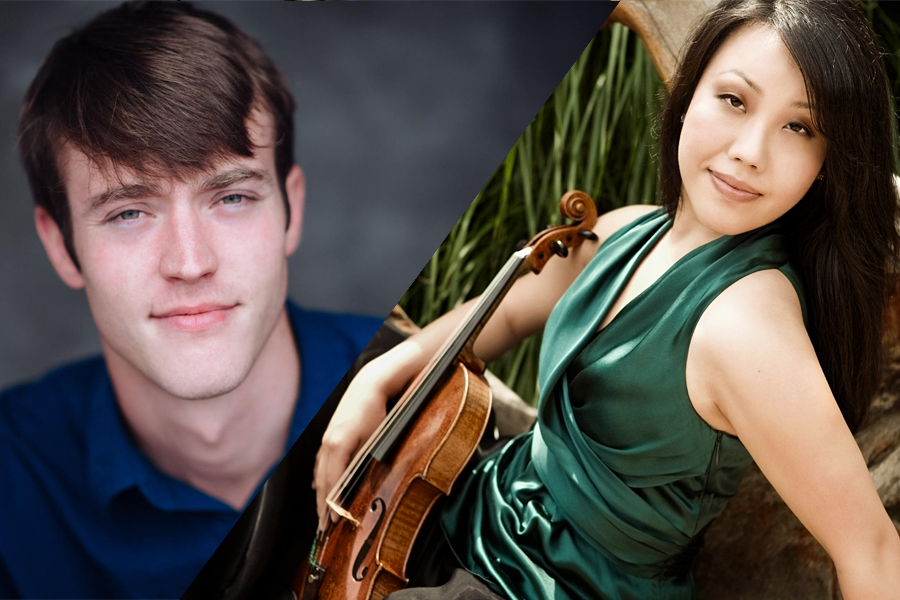 Stanley Live and The Central City Opera are excited to announce the second performance in the Classical Concert Sundays series! Join us for an afternoon of song and story at The Historic Stanley Hotel.

American violinist Sharon Park has captivated audiences across the country with her vibrant
performances as soloist, recitalist, chamber and orchestral musician. Her command on the
stage and passion for performance has led her to the stages of some of the most prestigious
concert venues as a soloist, chamber and orchestral musician including the Kennedy Center,
Carnegie Hall, Zipper Hall, Merkin Hall, Jordan Hall, Macky Auditorium and the Verona Arena in
Italy.

Ms. Park artfully weaves together her brilliance as a violin virtuoso with her passion for music
education and community outreach. A founding member of the Lark Duo and a frequent
collaborator with friends and colleagues, Ms. Park has a passion for bringing world-class
performances and music education into local communities, all while providing support to the
next generation of musicians. Equally adept as an orchestral musician, Ms. Park serves as
Principal Second Violin of Central City Opera, Acting Principal Second Violin of the Boulder
Philharmonic, and performs frequently with the Colorado Symphony and Colorado Ballet and
Opera Colorado orchestras.