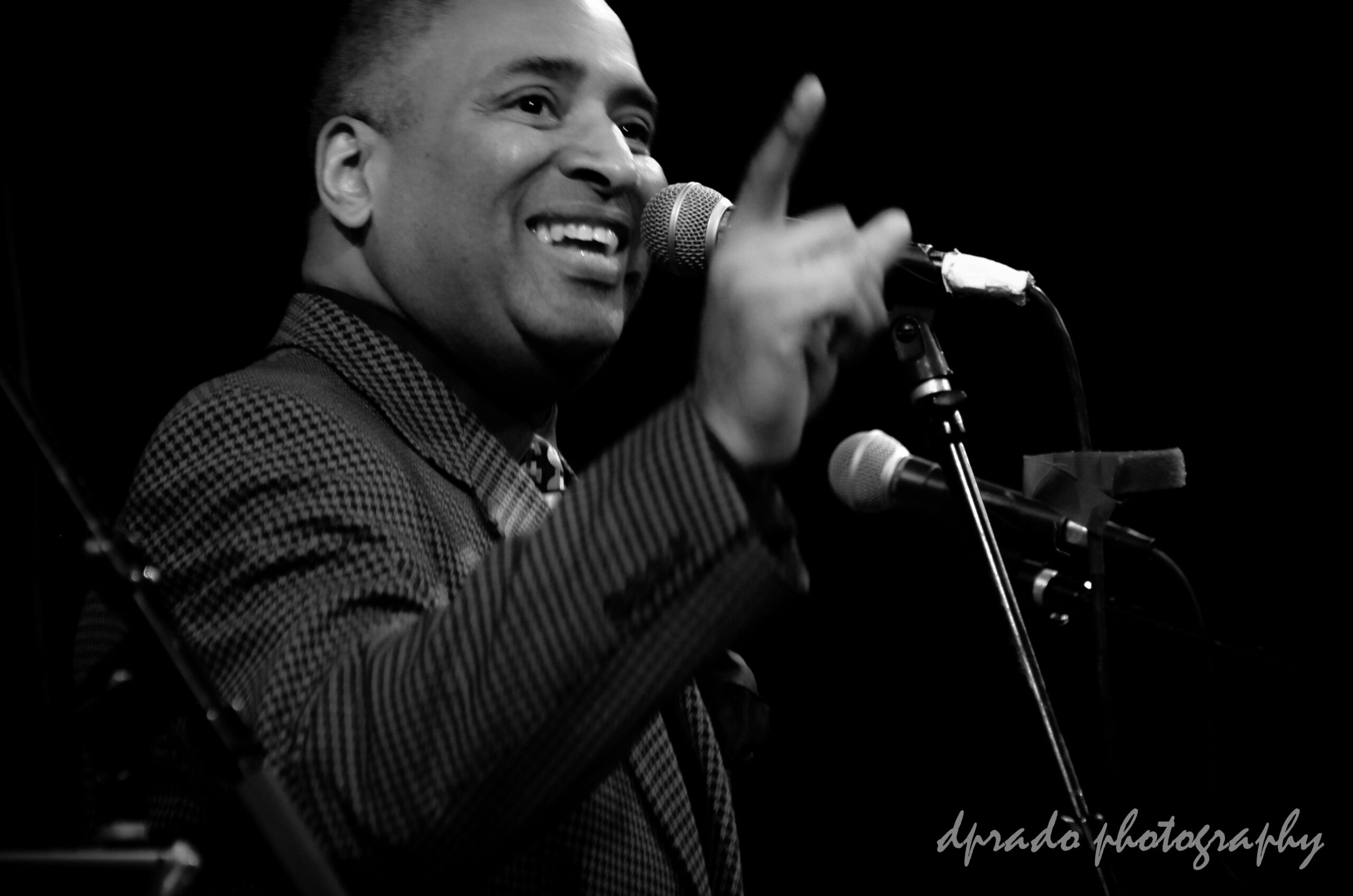 Robert Johnson is an entertainer who is equally at home in every arena of performance. His voice can be heard on countless national commercials from United Artists Theaters, IBM and Toyota to Greyhound and Kentucky Fried Chicken. And as Mr. Squirrel on the PBS Saturday Morning Series“The Big Green Rabbit.”

He’s shared the stage with Bob Hope, Stevie Wonder, Angela Brown and Stan Getz. And has appeared in national and regional productions of Porgy and Bess, Ain’t Misbehavin, Blues In The Night, A Brief History Of White Music, Showboat, The Full Monty, The Buddy Holly Story and as the voice of the plant in Little Shop Of Horrors.

The National Anthem is prominently featured in Robert’s repertoire; he opened the fourth game of the 1976 World Series in New York and the 1984 NBA All-Star game in Denver. He continues to sing the anthem for many national sporting events through out the country.

And long before American Idol, Robert caused a stir on Star Search 89 with Ed McMahon and became one of the top scoring performers in the history of the show.

As a performer with the 17th Avenue All-Stars, an a cappella group that in 1993, won the National Harmony Sweepstakes. Robert not only lent his vocal talents to their CD “ True Colors.” he also produced and recorded the project. And his producing credits don’t stop there! In 1999 he collaborated on the production of “ Jumping Through Hoops “ by Dotsero, a project that climbed to the top of the Billboard Jazz Charts! And more recently his work on “ Seize The Day “ by Michael Friedman garnered a Regional Grammy nod for Best Pop Instrumental Recording.

Currently Robert can be heard on his CD releases through his label Jakarta Records Ltd. Those recordings are Richard The Third, Black Prince Road, All Blue and Home For The Holiday’s. But 2020 may be his most ambitious musical journey yet with the release of three projects! A Long Road Traveled, So The Story Goes and Black Snake Moan will be brand new music written by Robert! As he continues to showcase his talents not only as a vocalist, but also as a songwriter, instrumentalist and producer.