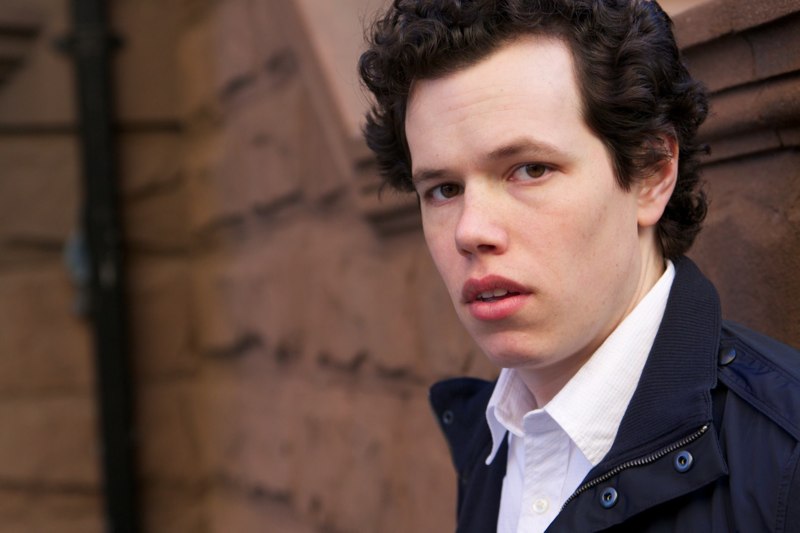 A graduate of the Metropolitan Opera’s Lindemann Young Artist Development Program, Mr. Plenk made his Metropolitan Opera debut in the 2007-2008 season as the Sailor’s Voice in Tristan und Isolde under the baton of Maestro James Levine, a role he repeated under the baton of Daniel Barenboim. He has since returned to the Met as Arturo, Janek in The Makropolous Case, the Song Seller in Il Tabarro and Marcellus in Hamlet and appeared as Arturo in the Met’s 2011 tour of Japan. Other operatic engagements have included performances with the Los Angeles Opera, Opera Theatre of St. Louis, Virginia Opera, Atlanta Opera, Boston Lyric Opera, Lyric Opera of Kansas City and the Des Moines Metro Opera.

In 2005 Mr. Plenk was one of sixteen singers invited to work with Naxos Records and Yale University in a collaborative project to record the complete songs of Charles Ives.

He is a Samling Scholar and holds a bachelor’s degree from the Hartt School of Music and a master’s degree from Yale University. His many awards include Grand Finalist in the 2007 Metropolitan Opera National Council Auditions, First Place winner of the Five Towns Music Competition and Grand Prize winner at the Music Lovers Competition.