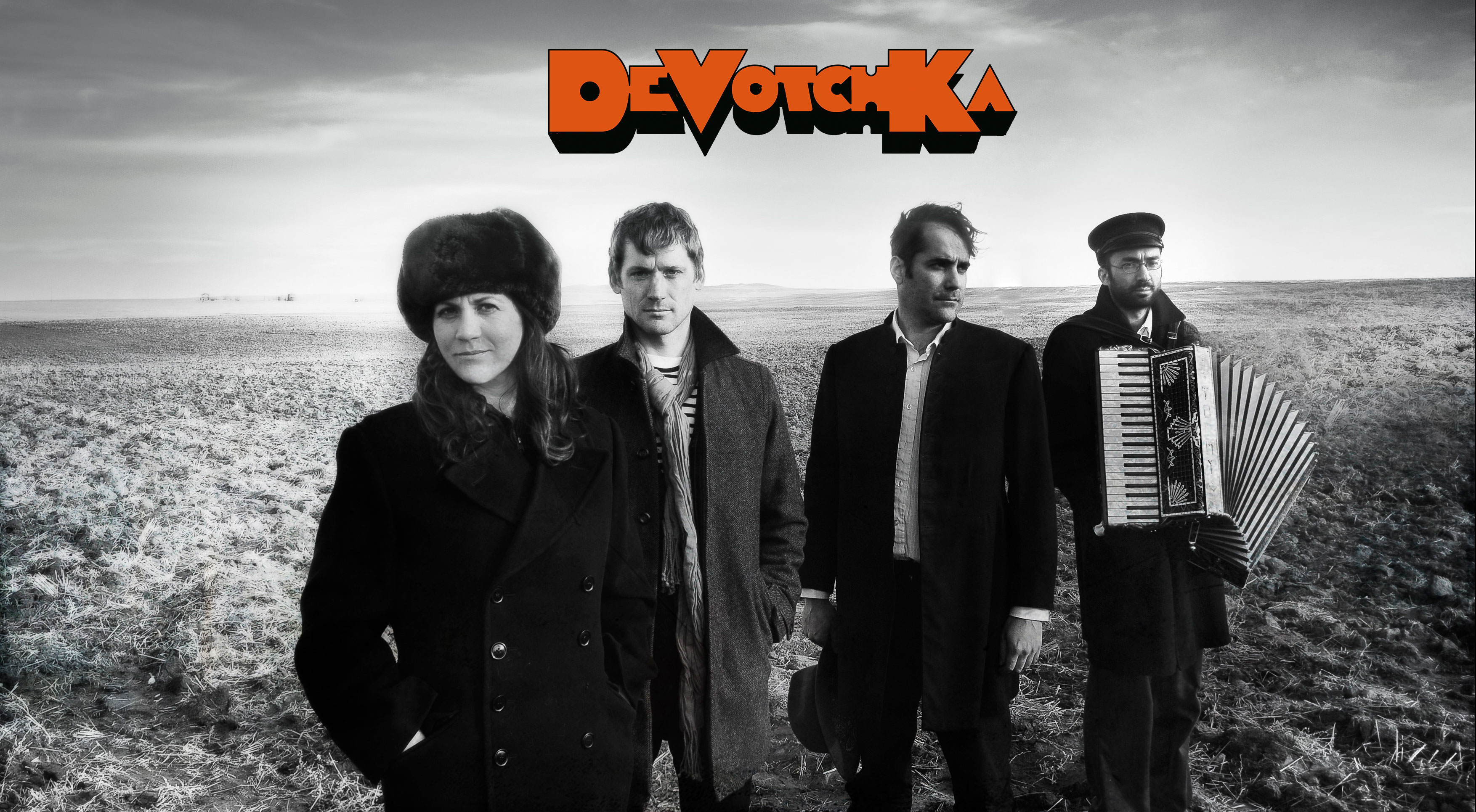 Stanley Live is thrilled to announce Devotchka at The Stanley Hotel.

Devotchka made their Stanley debut last year, bringing their macabre circus carnival with them for one of the most exciting weekends of the year. Devotchka partners with The Stanley again this year for their always legendary Halloween performances and featuring aerialists, stilt-walkers, circus folks, pop up performances, screenings of The Shining, a bloody mary bar, late night DJ sets and more.

They found widespread success in 2006 with their Grammy-nominated soundtrack to the hit indie film Little Miss Sunshine. Signing with revered indie, Anti-, the band delivered A Mad and Faithful Telling in early 2008, reaching the number nine slot on the Billboard Heatseekers chart. A lengthy world tour followed, including stops at major festivals like Bonnaroo, Lollapalooza, and Bumbershoot. After doing more soundtrack work, this time for the 2009 comedy I Love You Phillip Morris, the group returned to the studio for 2011’s moody and triumphant 100 Lovers. Embarking on another world tour, they collaborated with the Colorado Symphony on the 2012 concert album Live with the Colorado Symphony. Over the next several years, Urata became increasingly involved in his own film composition career, scoring movies like Crazy Stupid Love, Whiskey Tango Foxtrot, Paddington, and the Netflix series A Series of Unfortunate Events. Meanwhile, the band regrouped for a lengthy recording session, eventually returning in 2018 with their sixth album, This Night Falls Forever, this time via Concord Records.
Opera Gallery