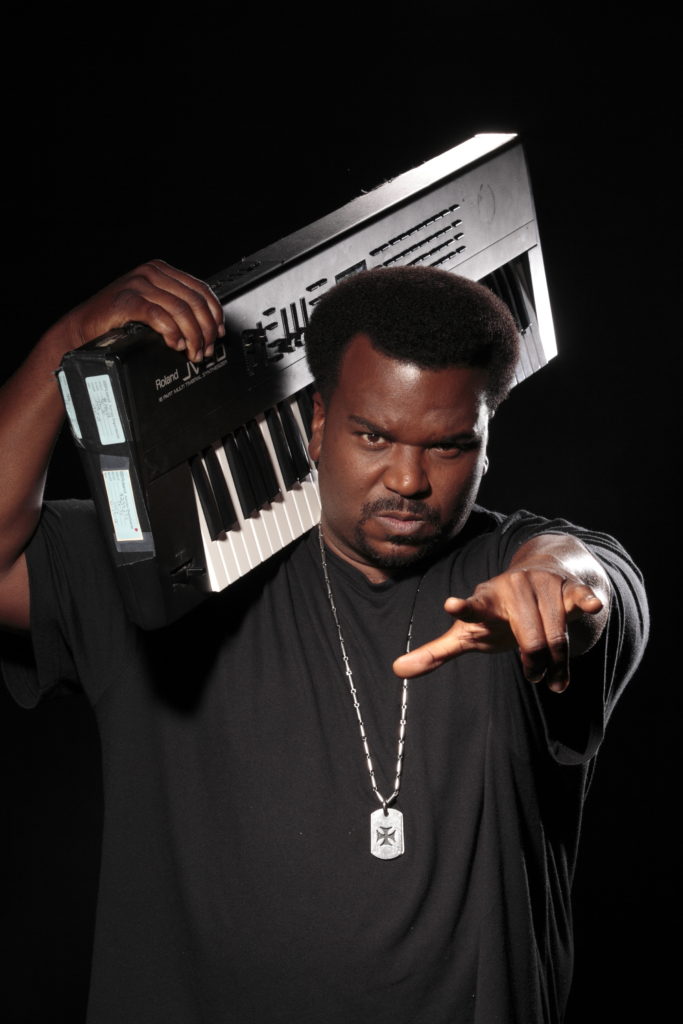 ComedyWorks and Stanley Live are pleased to present Craig Robinson & The Nasty Delicious at The Stanley Hotel on Saturday, April 20, 2019. Shows at 7PM and 9:30pm

Beginning as a stand-up comedian in Chicago, Robinson first made his mark in the comedy circuit at the 1998 Montreal “Just For Laughs” Festival. Shortly thereafter, he joined the famed Second City Theatre. Craig is best known for his portrayal of Daryl Philban in NBC’s “The Office” but has also starred in such movies as KNOCKED UP, THIS IS THE END, THE HOT TUB TIME MACHINE SERIES, and MORRIS FROM AMERICA the latter of which he won a Special Grand Jury prize for acting at Sundance in 2016. You can catch Craig as Leroy in FOX’s new paranormal comedy series, GHOSTED.  Come see Craig’s unique take on stand-up at The Stanley Hotel presented by Comedy Works.