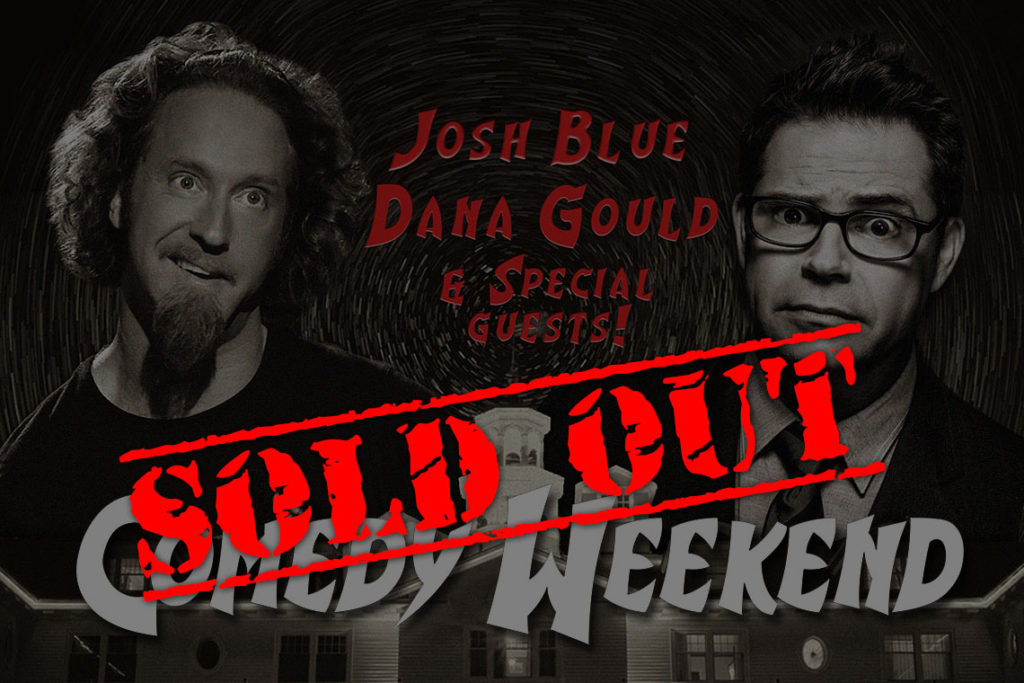 The Stanley Comedy Weekend invited fans from around the country to spend two great nights enjoying an exciting mix of the nationally recognized headliner and up-and-coming comics paired with great rooms in one of Colorado’s most unique and inspiring venues.

Special thanks to all who came out for Comedy Weekend! Together with our partner Comedy Works, we had two sold out shows with Last Comic Standing Winner Josh Blue, The Simpsons Producer Dana Gould, and great support from Carmen Lynch, John Novosad, David Rodriguez and Emma Arnold.

Leftover Salmon at The Stanley