The Stanley hotel was pleased to host a free presentation by renowned scientist and motivational speaker Dr. Temple Grandin. Dr. Grandin shared her TED Talk speech called “The World Needs all Kinds of Minds,” highlighting her experience overcoming autism and her career as a pioneer in the area of animal sciences. 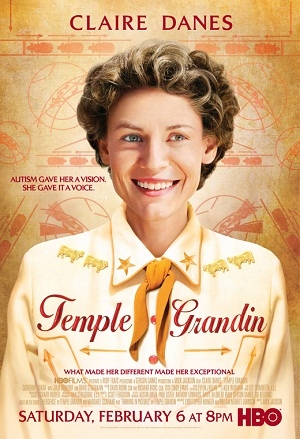 Despite an early diagnosis of autism, Temple Grandin has triumphed as an author, public speaker, and a professor of Animal Science at Colorado State University. She has written many acclaimed books on autism and has since written autobiographies as well as books on how to help and develop children with autism.

Dr. Grandin has been featured on Sixty Minutes, Time Magazine, The New York Times, Discover Magazine, and USA Today. She was also the subject of an HBO, Emmy Award-Winning series about her life and triumphs, played by Claire Danes.

This year, Dr. Grandin received the honor of being named one of ten ‘National Women’s Hall of Fame’.

Dr. Grandin appeared at The Stanley as part of the CSU Rocky Mountain BBQ Showdown Weekend, which took place Memorial Day Weekend on the Front Lawn of the hotel. The BBQ event, which kicked off summer in Estes Park, served to benefit the CSU School of Animal Sciences.

Five New Colorado Music Venues to Check Out in 2018